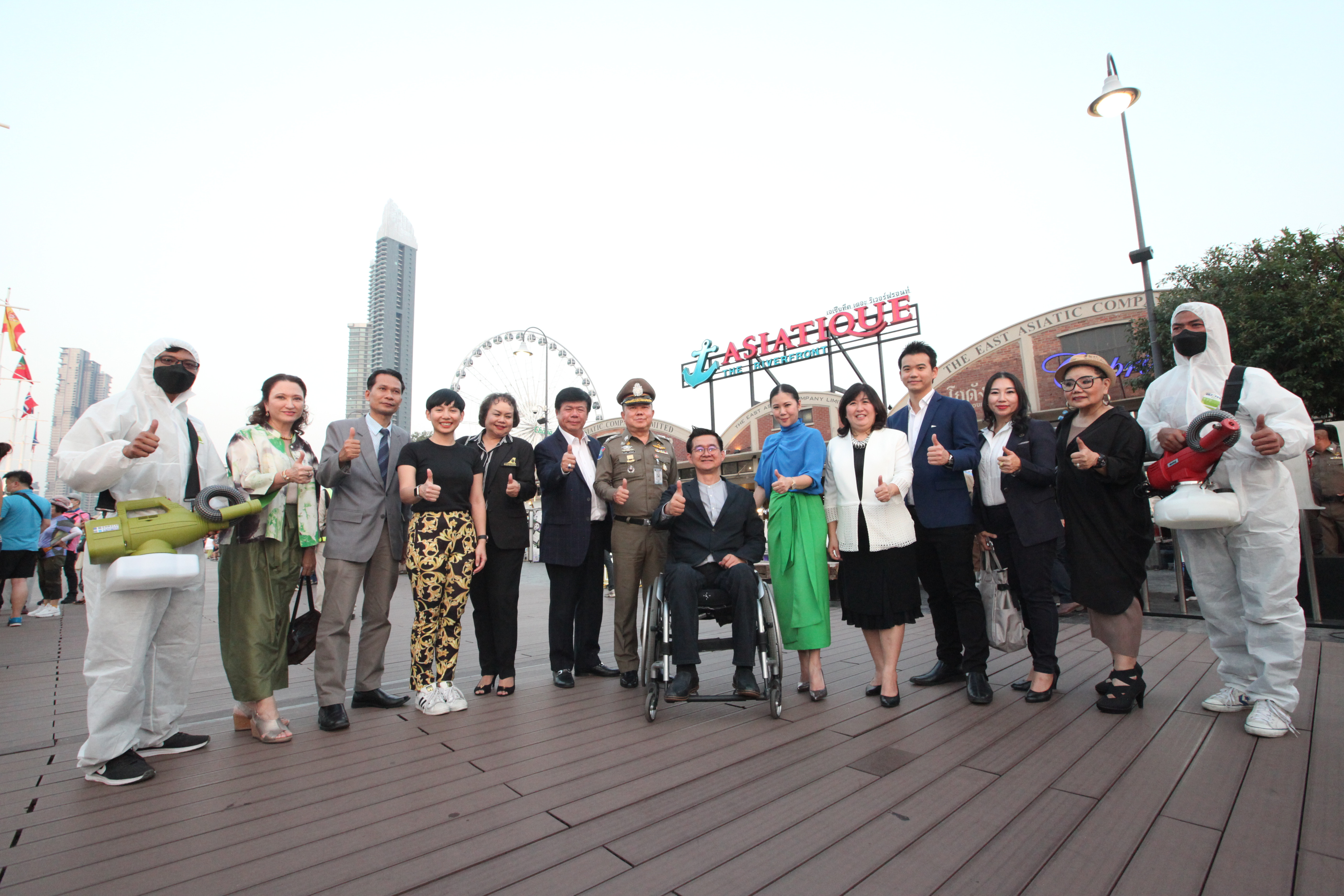 On 21 February 2020, Mrs. Mingkwan Metmowlee, President of ASEANTA, and Premin Lenoraset, General Manager of Asiatique, co-organized “ASEAN As One Plus Breeze Zone” which drew attraction from governments and many private companies in the Tourism industry. For example, the Tourism Authority of Thailand (TAT), Tourist Police and Office of Insurance Commission (OIC) on behalf of the government joined in the open forum about “Assuring Procedures for entrepreneurs and tourists in Covid-19 situation”; Association of Thai Travel Agents (ATTA), Thailand Hotel Association (THA), and the Thai Travel Agents Association (TTAA) talked about Marketing plans to raise awareness and promote the tourism industry among ASEAN members; And the last topic was from Asiatique and Meridian cruise.

This event drew attention from the public and private parties including mass media overwhelmingly. The event had an honored guest, Mr. Kritsana Lalai from Nation channel and president of Friendly Design Ambassador, to be the moderator. ASEANTA presented “ASEAN Smiles”, the project assembles the travel routes in Thailand and sells through Association which has more than 20,000 members in ASEAN on the online platform. 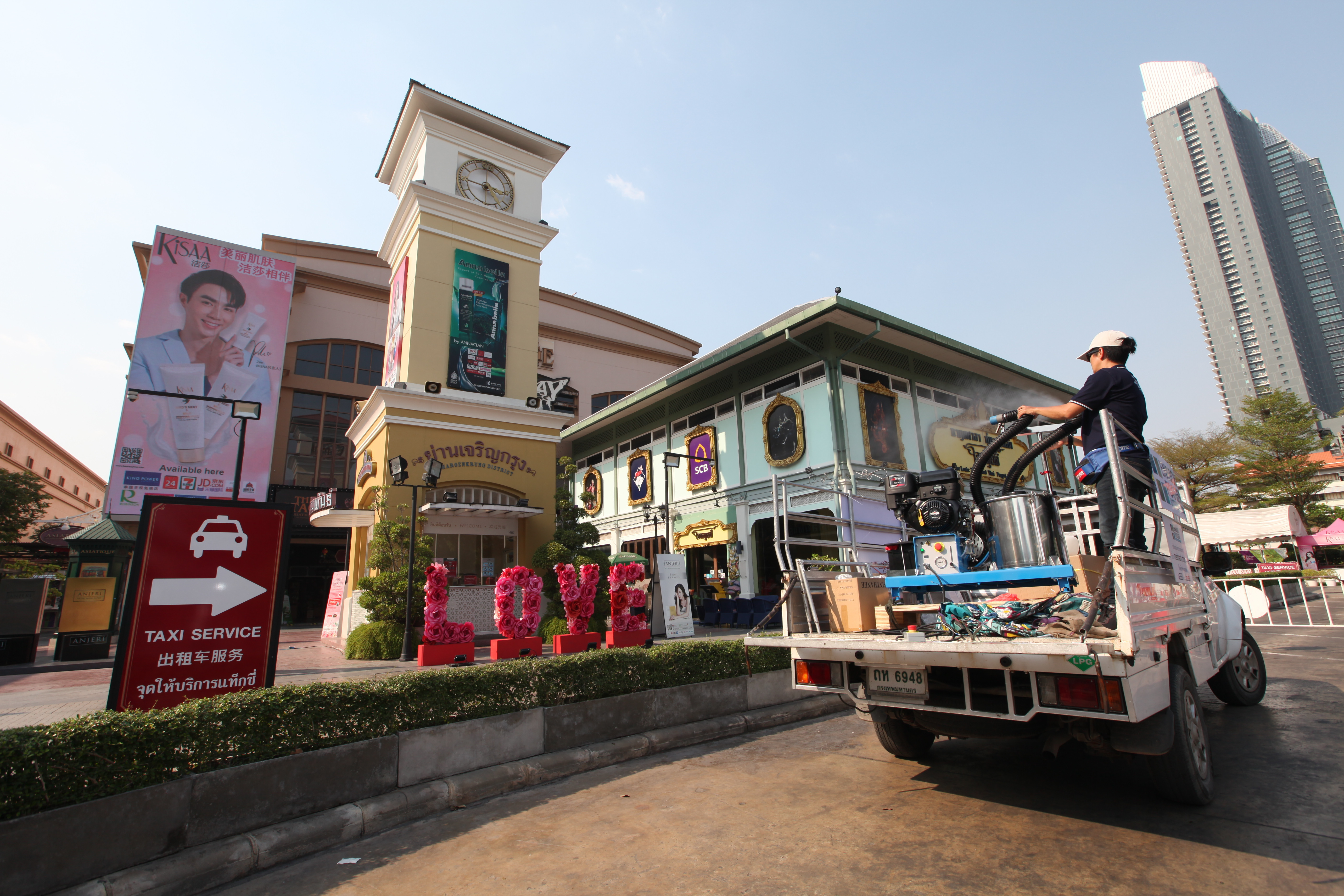 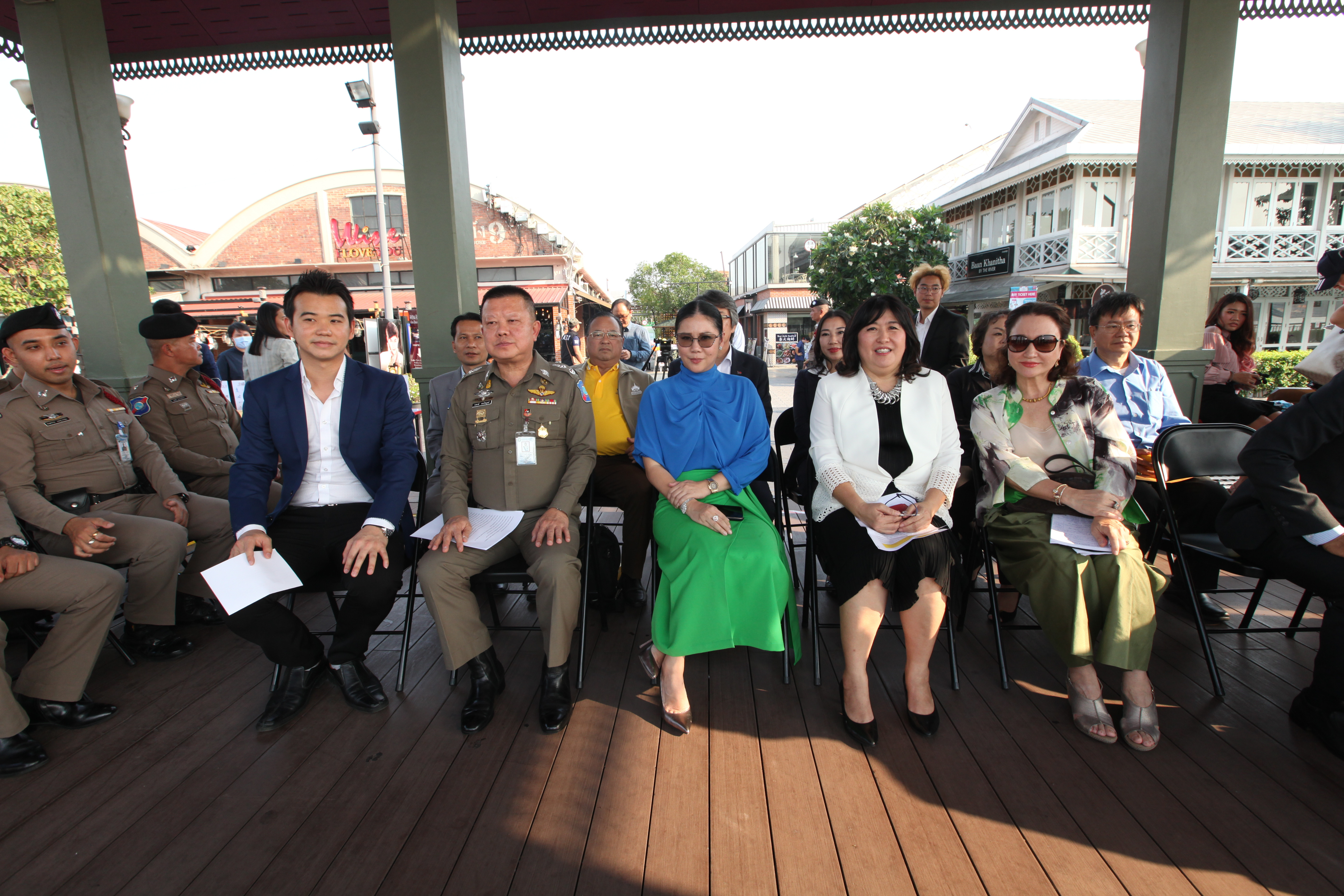 Mrs. Mingkwan said as we could consider from the world situation, we could be sure that Thailand would have tourists from ASEAN visited continuously from now to April. Moreover, Thai people are still also traveling in Thailand. ASEANTA had set up packages and tourism products from members in ASEAN countries and was ready to introduce “ASEAN Smile” to them to raise awareness and boost the tourism industry within South-East Asia. We were hoping that the Covid-19 situation would stop in the first half-year of 2020 and the second half-year, ASEAN Smile would make the promotion of Thailand and other South-east Asia region as the first destination in Tourism. 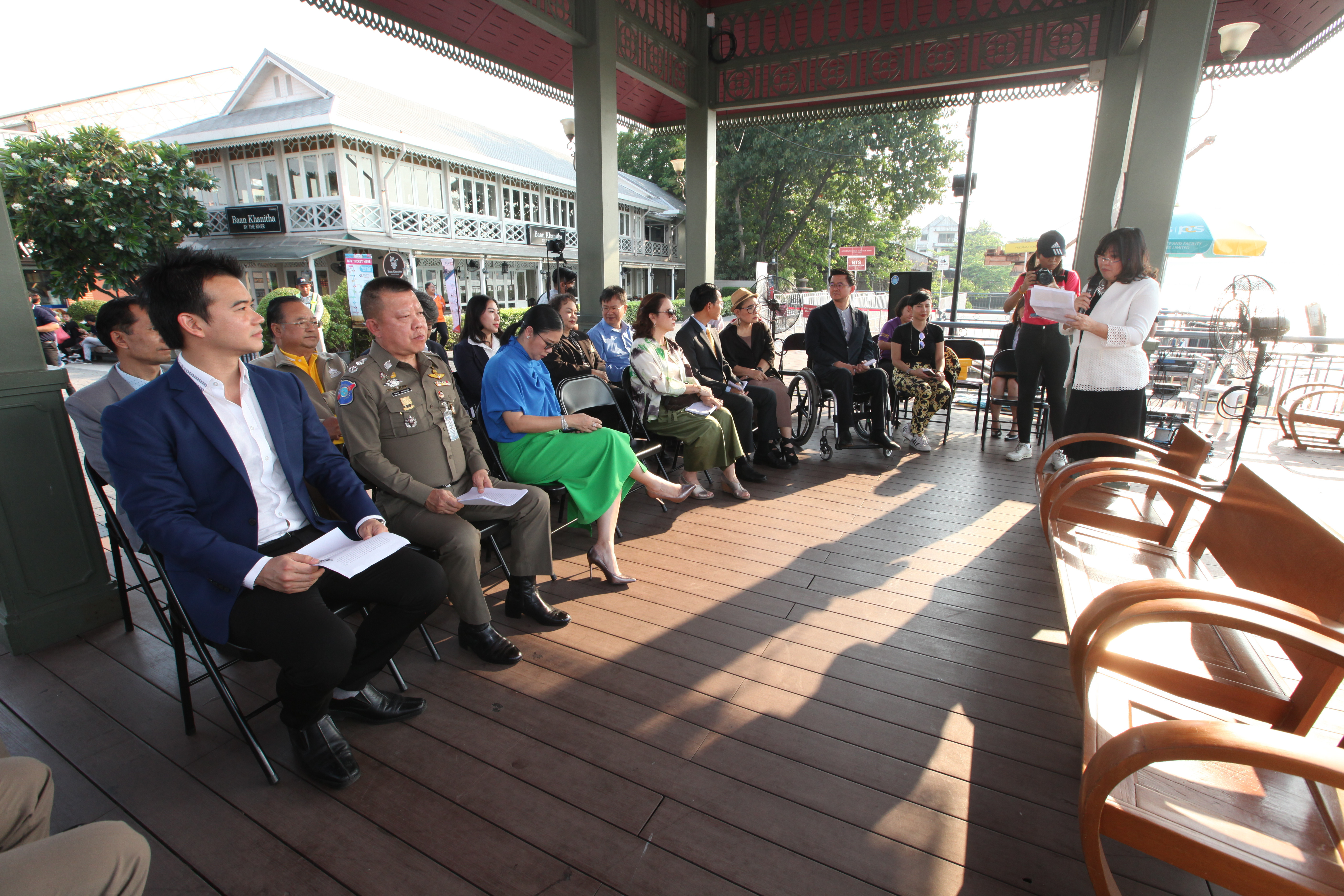 At the end of this event, there was Corporate Social Responsibility activity by spraying U260 Airofog and Solo from Germany, guaranteed by the Department of Medical Sciences and WHO, which would help to clean the Corona Virus in the air. This solution is used in the top airlines in Thailand such as Thai Lion Air, Nok Scoot, AirAsia, and Bangkok Airway sponsored by Mr. Thirapon Kitijarurat, Managing Director of Enrich Fogger (Thailand). 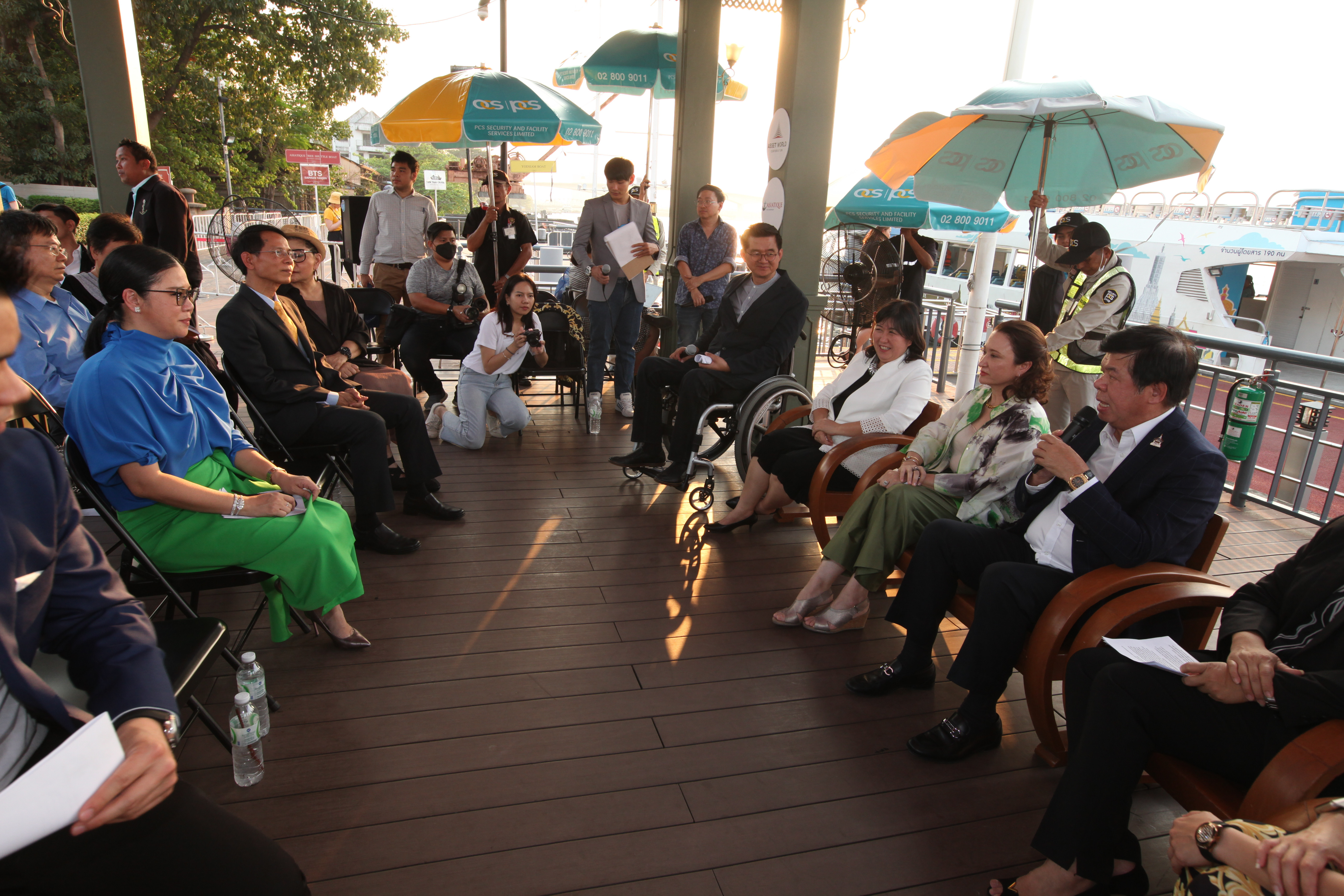 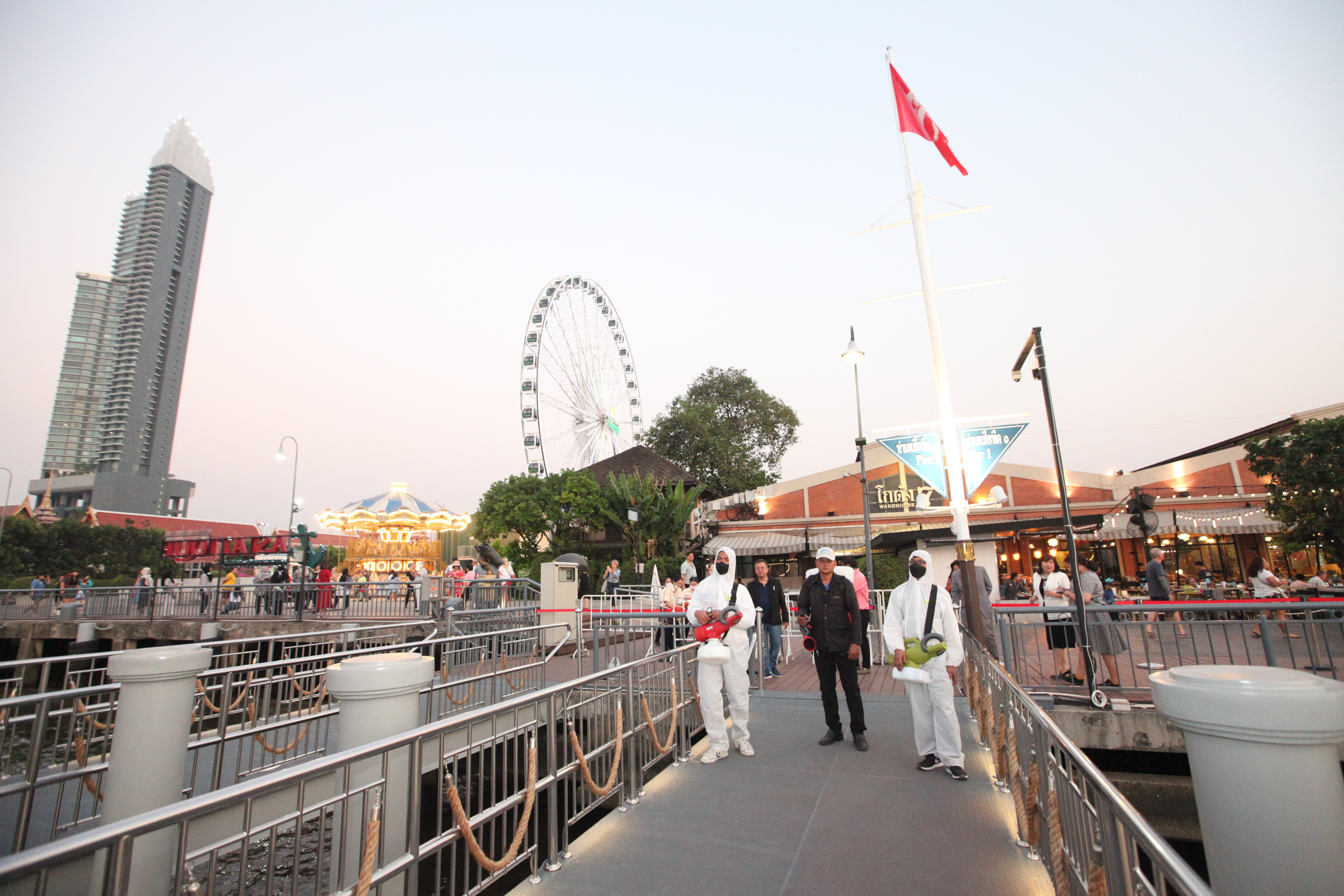